I﻿t's with immense pride and happiness that we announce that our senior gymnast Saffron Severn alongside her teammate Alice Leaper (Fylde Coast) and Marfa Ekimova (West London) has won the bronze medal representing Team England at the Commonwealth Games.

Saffron concluded the all around qualification 12th earning more than 1 PB and qualified for the clubs final.

What an amazing experience for Saffron and for our judges Stefano and Becca who have had the privilege of being involved with the RG competition as officials. 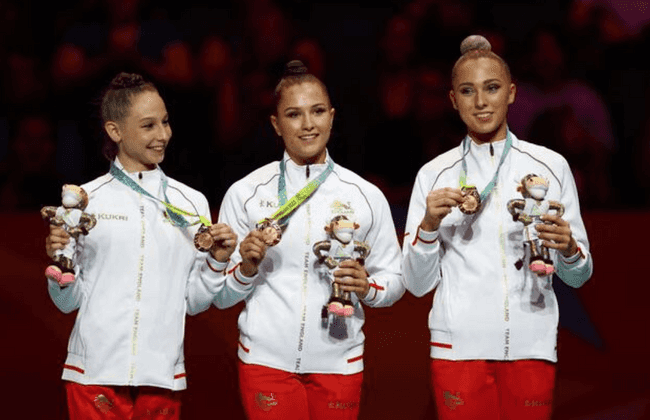 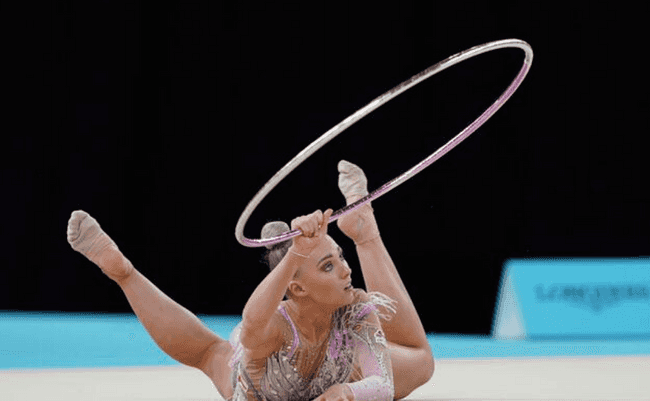 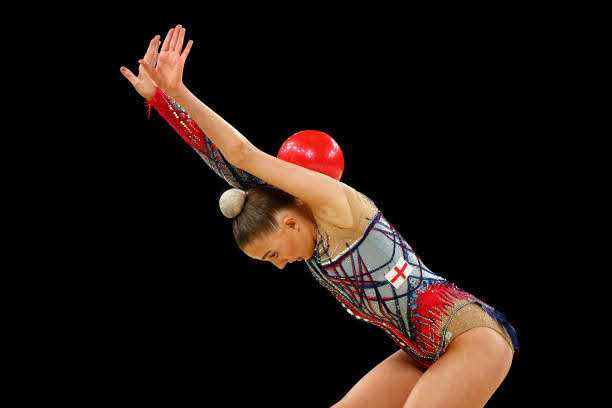 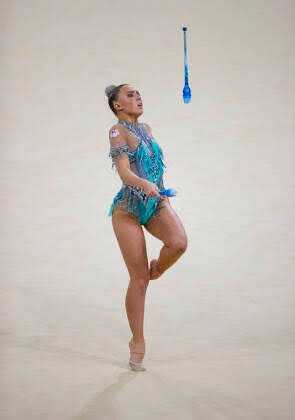 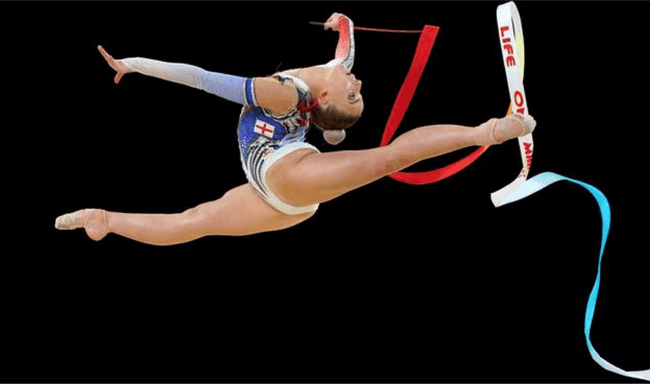 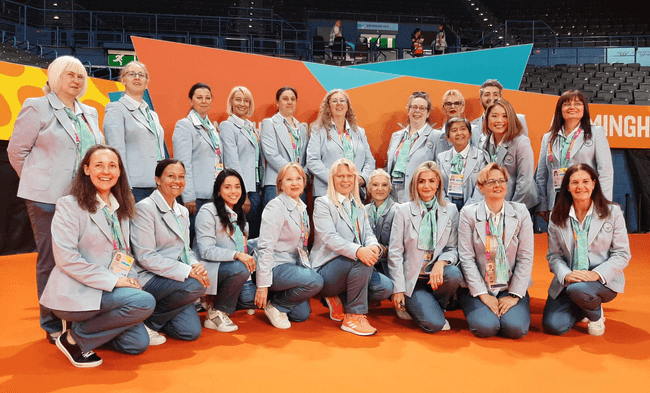